The Schiit Loki Mini+ is Here 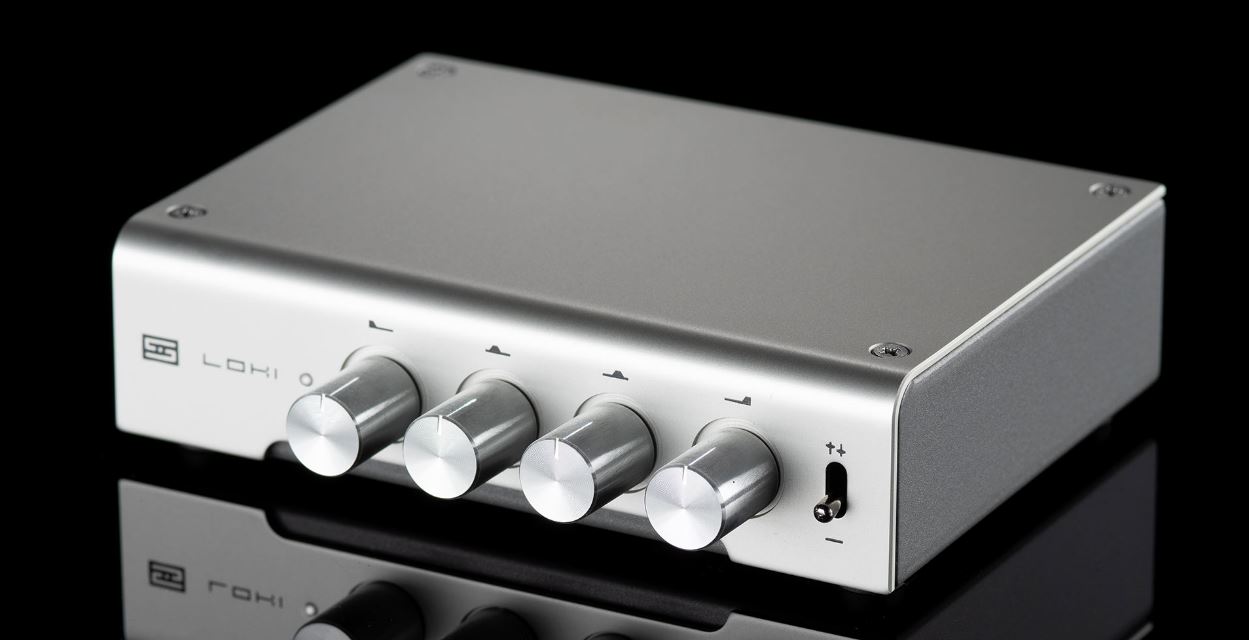 Loki Mini’s improved performance comes from a new, dual-stage, low-noise power supply, and a revised discrete gain stage that adds a driver stage, similar to Magni 3+. In addition, the bands were revised with improved Q for better coverage, and higher-quality inductors were used to further reduce distortion.

Loki Mini is entirely DC-coupled throughout, and offers a completely transparent bypass switch that connects the inputs and outputs together with a relay—no active components in the signal path at all.

“It may be a small, inexpensive product,” added Jason. “But you shouldn’t underestimate its performance. It’s built to the same high standard as our products that cost much more, and it’s the only example of a single gain stage, LC-filtered equalizer you’ll find anywhere near its price.”

Like all Schiit products, Loki Mini+ is designed and built in California or Texas, with the vast majority of cost going to US companies making parts in the USA. Schiit’s California strategic partners in chassis development, for example, are less than 5 miles away from Schiit, while Schiit’s PCB assembly is done by another strategic partner less than 30 miles away. This close coupling allows for rapid product development and excellent quality.

The Loki Mini+ is available at schiit.com today.

Founded in June 2010 by Jason Stoddard and Mike Moffat, Schiit has grown into a leader in affordable high-end audio, with a wide range of products spanning DACs, headphone amplifiers, and preamplifiers, from $49 to $2449.

We have 1105 guests and one member online