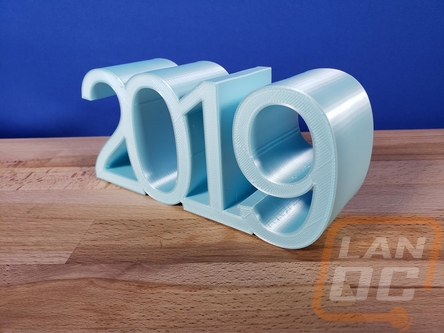 While I didn’t cover as many products this year, there are still some things that almost made it or were missed altogether. Some I didn’t think would be as good as they were, others deserved it at the time looking back, and others never had the chance but deserved the award.  Here is a look at those products.

With a lot fewer articles also means less hardware that missed out. There was one product when going back through our coverage that I have put to use a lot. The Ryzen 2600X won our good value award, but I have found myself recommending it and the 2700X over and over throughout the year. They don’t have the same performance as the 9900K in gaming, but they are much more well rounded with good overall performance, requiring less cooling, and much better pricing. I’ve got a new SFF build using the 2600X and if you are building a new PC I highly recommend you go this direction as well! 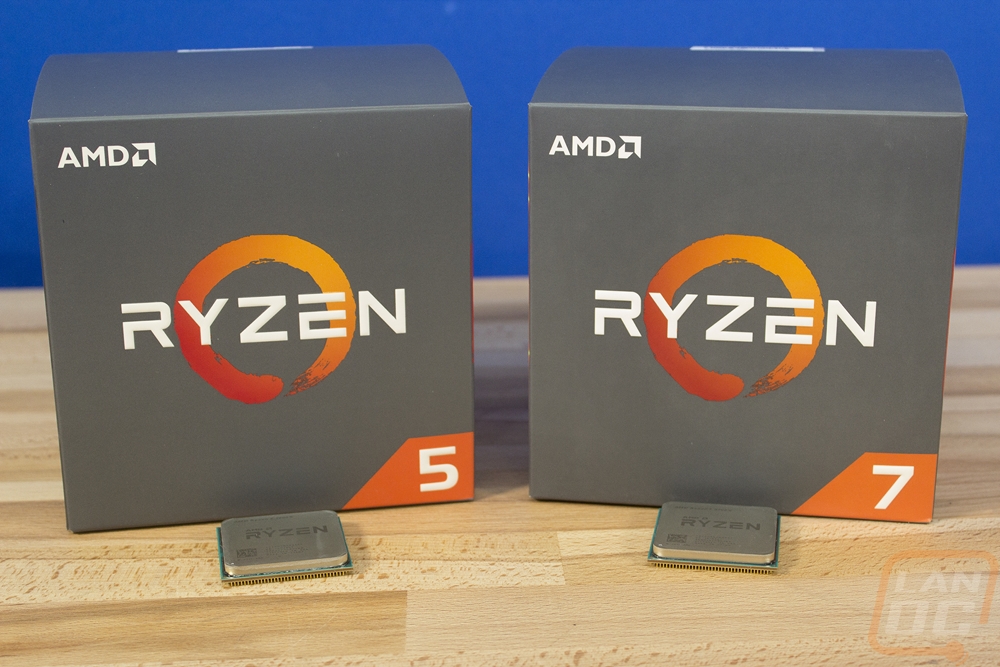 So our big poolside speaker roundup showed me a lot about what I liked and didn’t like with speakers. Ironically though, the speaker I ended up using almost daily was the one I didn’t like for poolside use at all. The Wonderbooms small size and waterproof rating made it perfect for use in the shower. I still to this day jam out with the speaker, I just have to be careful because my wife complains about it being too loud. Who would have thought that would be a concern with that small of a speaker. This one would have won an Editors Choice award but I didn’t do awards or final verdicts on any of the speakers because it was a roundup. 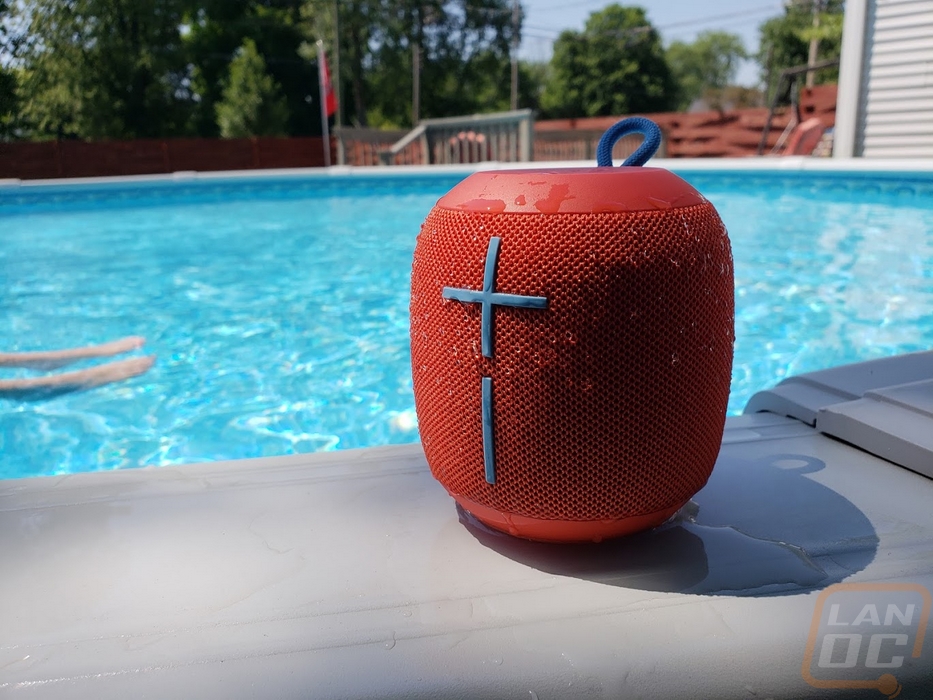 I took a look at a few M.2 drives last year and none won an Editors Choice award but just a few days ago our friend from PDXLAN posted up gushing at how much he loved his WD Black drive and it just reminded me of just how great this drive performed. It came out with our Top Honors award, but it went right into the Hades Canyon NUC and later into another build and has performed amazingly. My only complaint is not having more to use it in every build.

The Nvidia Shield TV has been a staple in our home for a while now but when we moved we also dropped traditional cable. I found it cheaper to go with a faster internet connection and Playstation Vue for TV which covered everything we wanted to watch. Well the Shield TV helped support that and to me is still the most powerful TV device on the market. I hope Nvidia brings out another in the future, especially with how great they have been at keeping it updated. After this article I have upped our usage up even more by integrating Plex into our home and with the issues that a recent Roku update have caused us on one TV I have been considering getting a third Shield TV. This is also one of only a few products that I have been very vocal in my support of on social media. While the article didn’t have a final verdict or awards, the Shield deserves it. 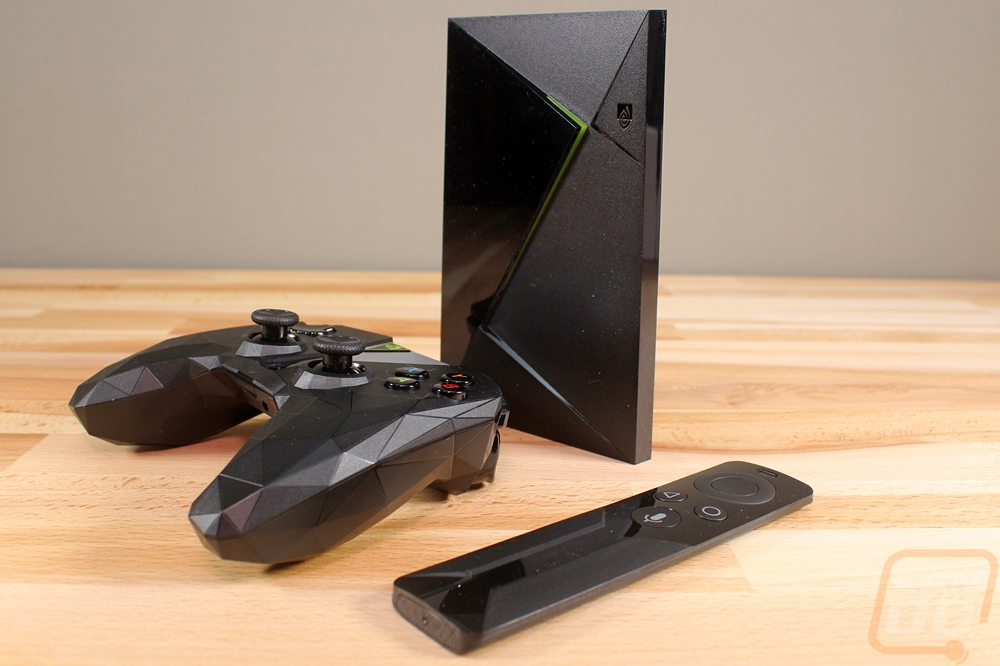 Discuss this article
Log in to comment
Posts in discussion: A look back at 2018’s award winners

VaporX replied the topic: #38612 03 Jan 2019 19:50
On the issues of wireless mice I tried the various charging pads and then discovered the G613 and G603, TRUE WIRELESS and they are awesome. Almost 7 months to first replacement of batteries in the G603 and ti gave me about 30 days warning to replace. The psuedo wireless is okay but there is a wire for the charging cables or the charging mat. These have zero cables anywhere on my desk. Only my headset is now wired and that runs under the desk. Love the clean look this gives.
Read More...

We have 1515 guests and one member online