Trion Worlds is no newcomer to the MMO market. They have earned a rapport with gamers with their traditional fantasy MMORPG Rift holding strong as one of the few subscription based games still around, but Defiance is another thing entirely. When I first read about the concept for Defiance I couldn’t help but be even the slightest bit skeptical. Designed to run in conjunction with an original TV series of the same name airing on the SyFy Network and set within the same larger world, changes in either the game or the show will be reflected across both mediums. Join me and the Ark Hunters to see if the game portion of this ambitious undertaking stands up.

Welcome to San Francisco circa 33 years in the future after an alien ship has crash landed on Earth and resulted in the terraforming of our planet in to something equal parts home and alien jungle. Defiance takes place in the resulting aftermath of a global war that broke out between humanity and the alien refugees known as the Votan. Alliances are still fragile but both sides have come to an uneasy truce for the sake of survival. 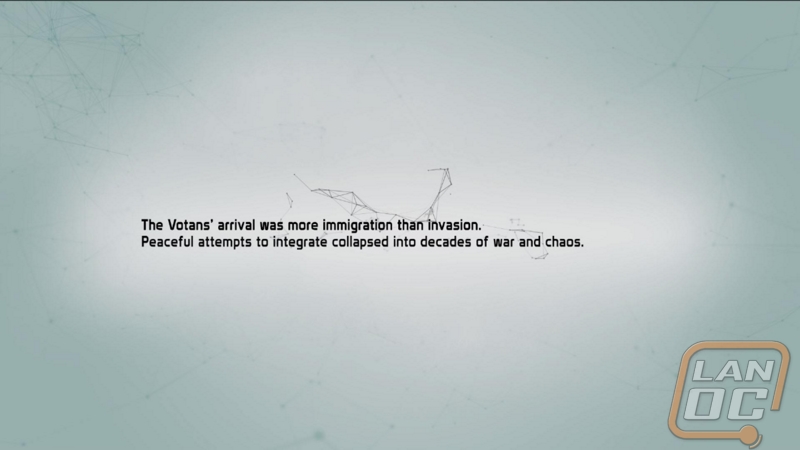 The adventure begins aboard the EMS New Freedom where you learn that you are an Ark Hunter, a mercenary for hire that works for Von Bach Industries and more specifically the company’s owner Karl Von Bach. VBI, being a large technology and weapons company, is working with the military in order to seek out and find pieces of powerful Votan technology lost during the crash. 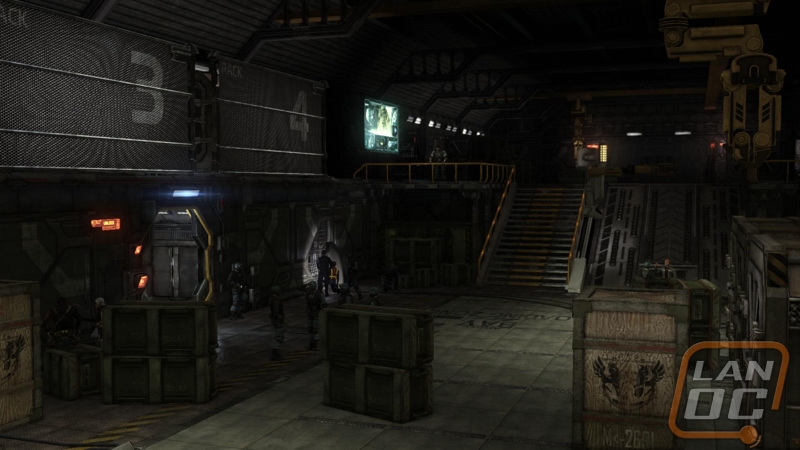 Unfortunately all is not perfect as after a bit of world acclimation a hull breach brings your massive floating ship crashing down to Earth leaving you stranded in a hostile new environment filled with mutants and vicious creatures. It’s up to you (and any friends or players you find along the way) to rescue the other survivors, find out what brought down the New Freedom and most importantly find Von Bach. 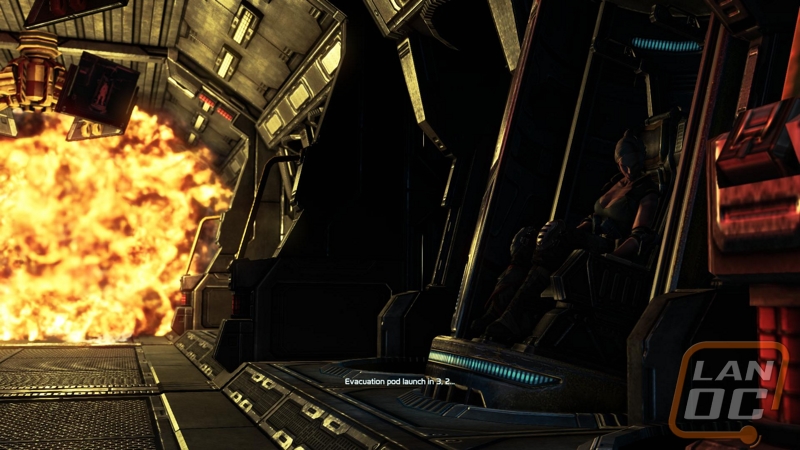 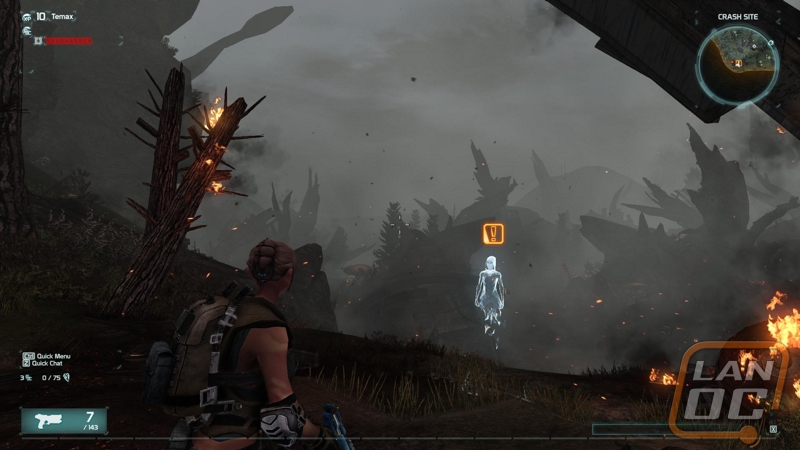 We have 1909 guests and one member online