For cooling Gigabyte really wanted the G-1 Assassin to stand out, and stand out it does. With each heatsink being modeled after a different firearm each of them has a distinctive but familiar look. Around the LGA 1366 socket each of the heatsinks are connected by a heatpipe, Gigabyte is calling this their Locked and Loaded Heatpipe design. The Northbridge heatsink just below the CPU includes five green LED’s built into its design. 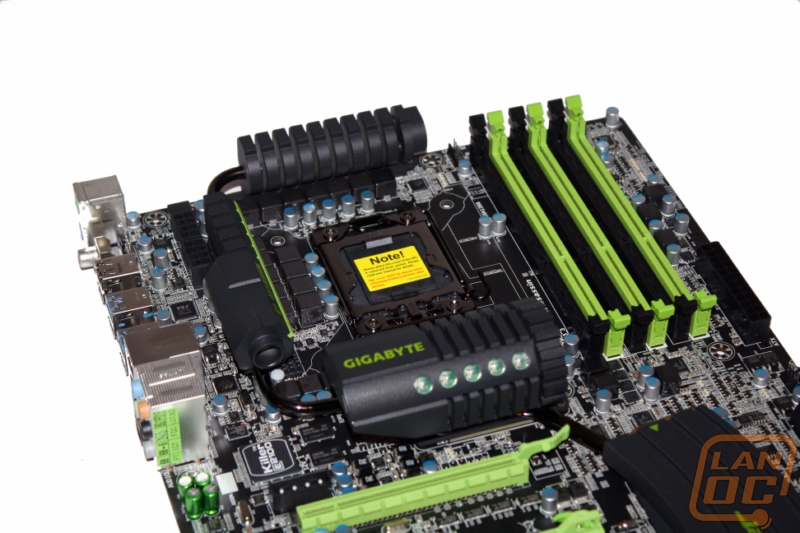 Even though each of the heatsinks is designed after the barrel of a gun, the real jewel is the southbridge heatsink. Keeping with the low profile design that it requires, they designed it into the shape of a ammo clip. The icing on the cake is the round showing on the top. They did such a good job with the design that they felt the need to include “heatsink: not a weapon, cannot be assembles as a firearm” on the bottom of the clip. There goes my dream of piecing together an AK out of my running PC. 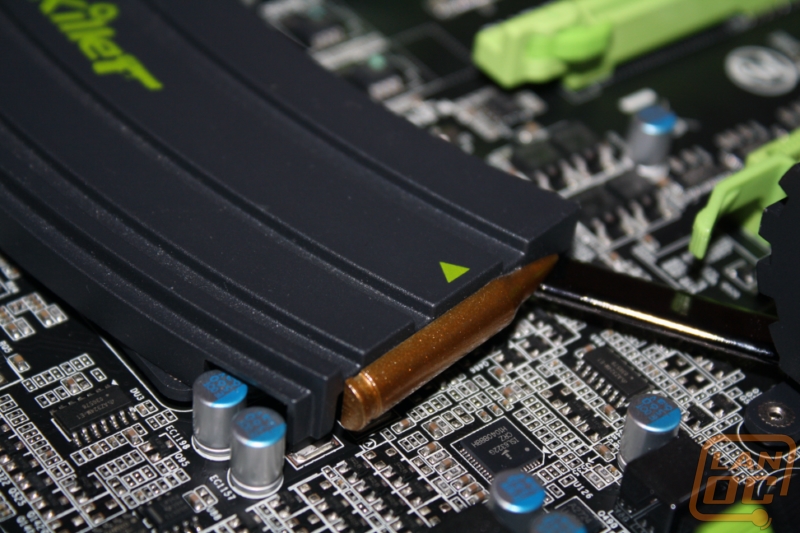 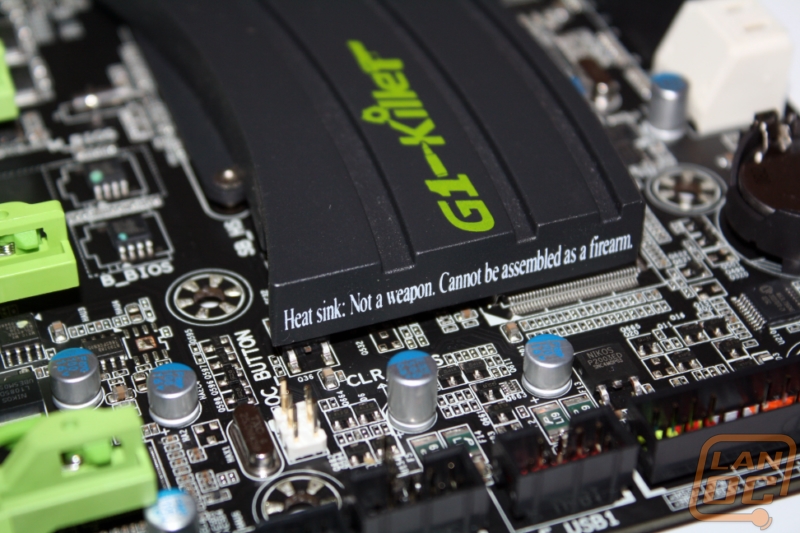 It’s obvious they spent a lot of time on this particular part of the motherboard design. For a lot of gamers, performance is important but esthetics rank up there also. Who doesn’t love showing off their rig on the forums and at LAN party’s. The cooling system of the G1 Assassin does a great job of keeping things cool, and keeping your system looking cool also. 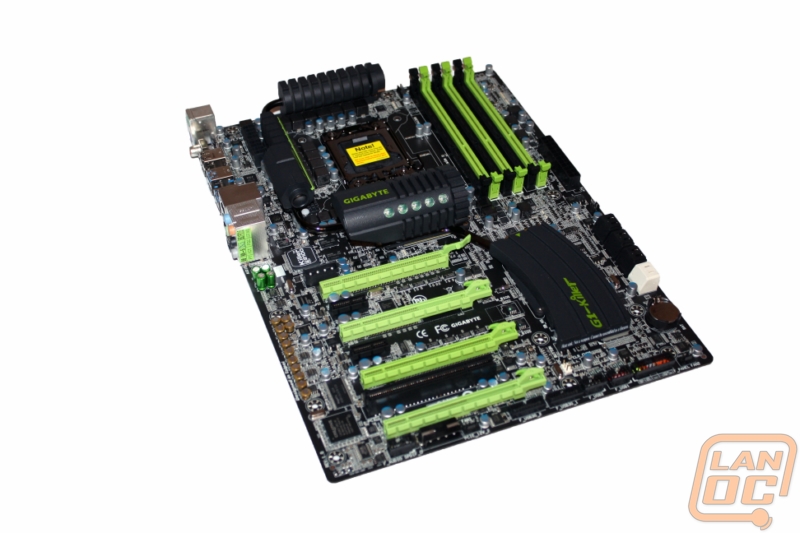 We have 1286 guests and one member online