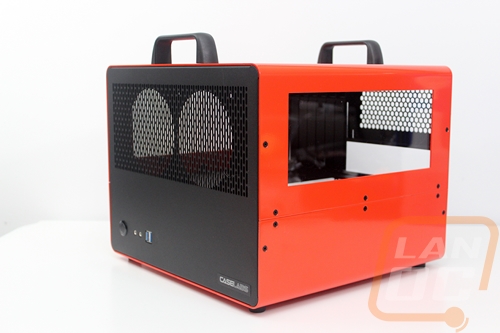 So in the past, all of our project build logs have all been for ITX LAN rigs because that’s what I really enjoy the most. My personal main PC has been looking a little dated though and I finally set out to build a new full ATX build. This is an exciting one for me because I finally get to build an orange build and if you can’t tell orange is my favorite color. I’m calling this one Crush both because of the Orange Crush reference and because I hope it crushes all of the games/benchmarks I throw at it. Today I’m going to talk a little about the build it is replacing and start by checking out the case Crush will be in. Keep an eye out in the future as I build and customize the build piece by piece. 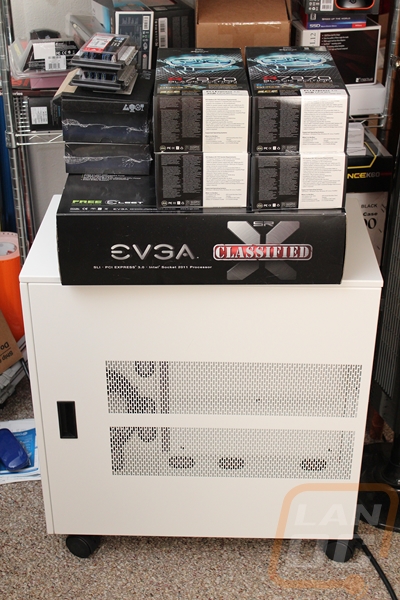 It’s a little crazy to think that this coming May it would be 5 years from when I started the initial build of our original crazy build that we call The Fridge. At that time it was one of the craziest build I had ever and I ended up using the build for that entire time as well. It went through a few configurations, but just about every variation on the build was completely overkill and even today still more than most would ever need. Here is a quick breakdown of its best configuration

A lot of watercooling from Swiftech

Honestly compared to a lot of the crazy water cooling setups that you see now with hard tubing the Fridge looks tame these days, but when it was first built it was obnoxious. Over time though it lost a lot of its luster. I ended up swapping to three GTX 980’s and later just a single GTX 1080, the original RAM was swapped to better matching Anniversary edition memory from Kingston, the SSDs were later on swapped to higher capacity drives, and I moved from the original Xeon E5-2650’’s with 8 cores to faster 12 core CPUs with a higher clock speed. The CPU swap ended up being a big pain, but I will get to that in a second. 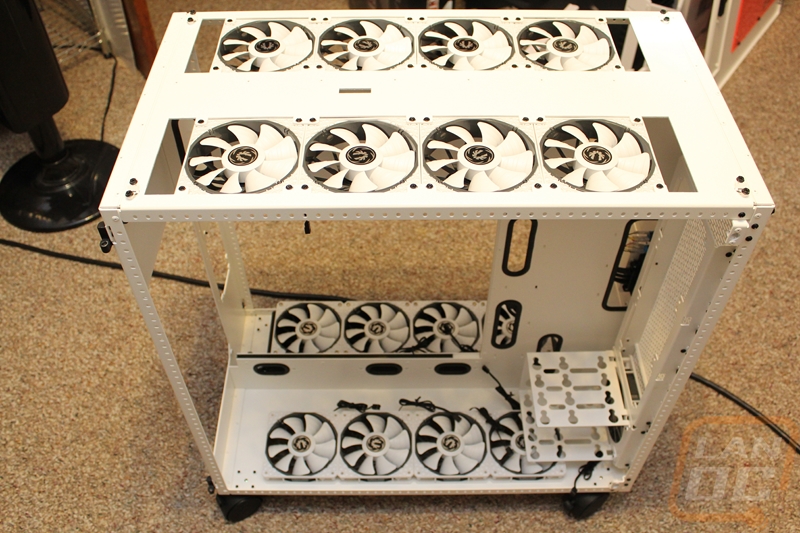 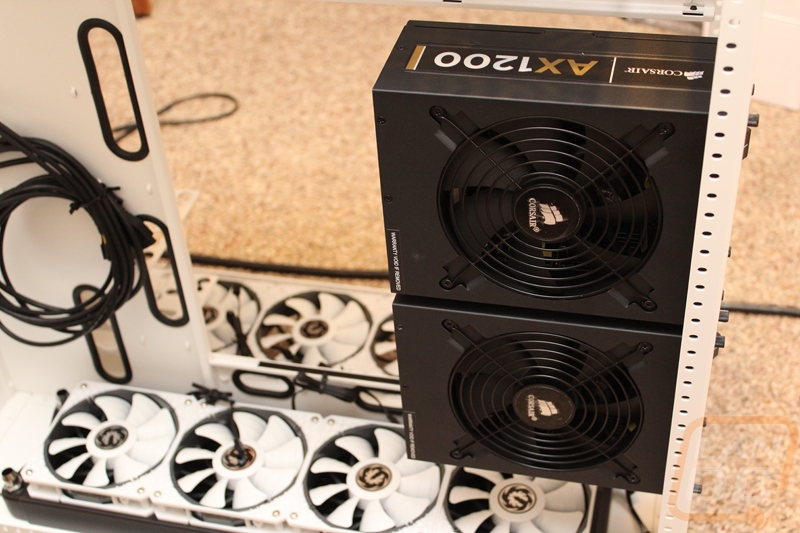 You might be wondering, why would I want to stop using The Fridge? Well there were a few issues. When I swapped to the new CPUs I did see a performance jump, but I was only able to run one of the two CPUs and with that only half of the ram was visible as well. I worked with EVGA and Intel for close to 7 months trying to fix the issue, trying a new board, countless BIOS’, and even a second set of CPUs without any luck. In the end I just lived with the single CPU configuration as it was still a performance increase over the original CPUs due to the higher clock speed. In addition to that issue, towards the end,  I was starting to run into USB and BIOS issues that caused boot issues and a lot of headaches. 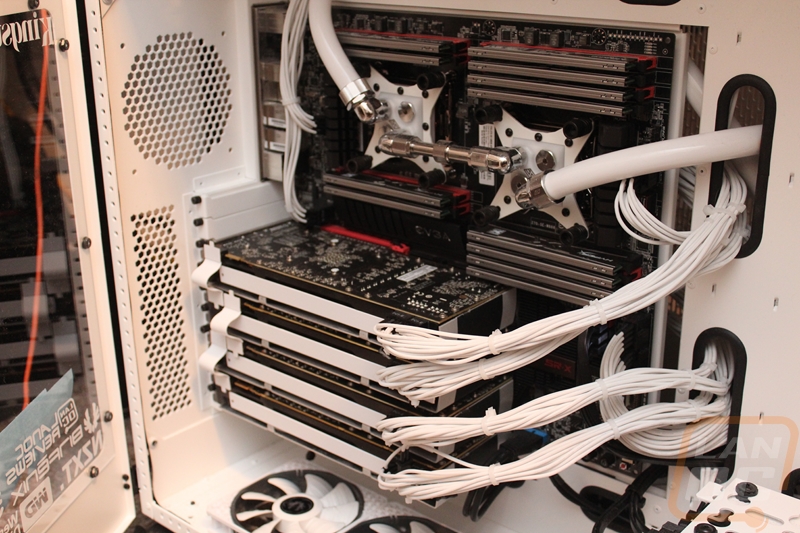 All that said, let's be honest, I was itching to build something new for a few years. This is a complete first world problem, but when you build a monster PC like this it ends up being really hard to see a performance jump with a new build. This is, of course, a great thing for anyone who just wants a PC that is going to run anything without having to worry about it, but I enjoy the build as much or more than using the build. That said, the time has finally come for us to put The Fridge aside and build something new and exciting. 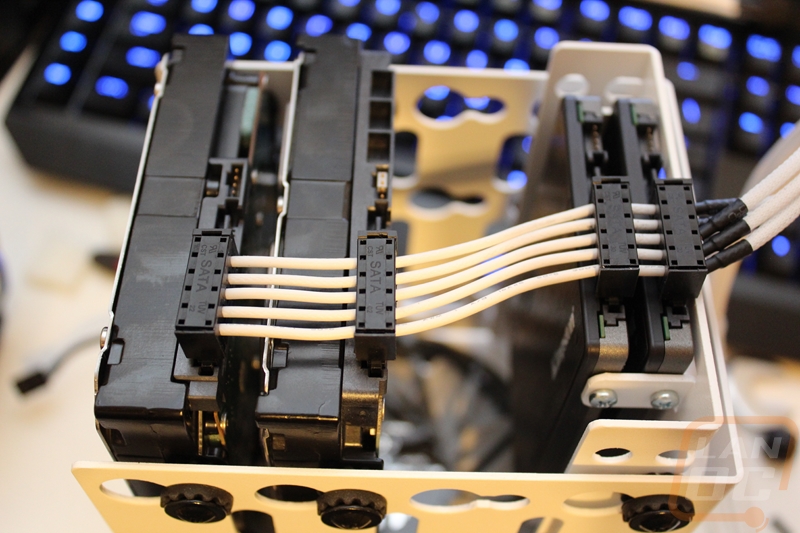 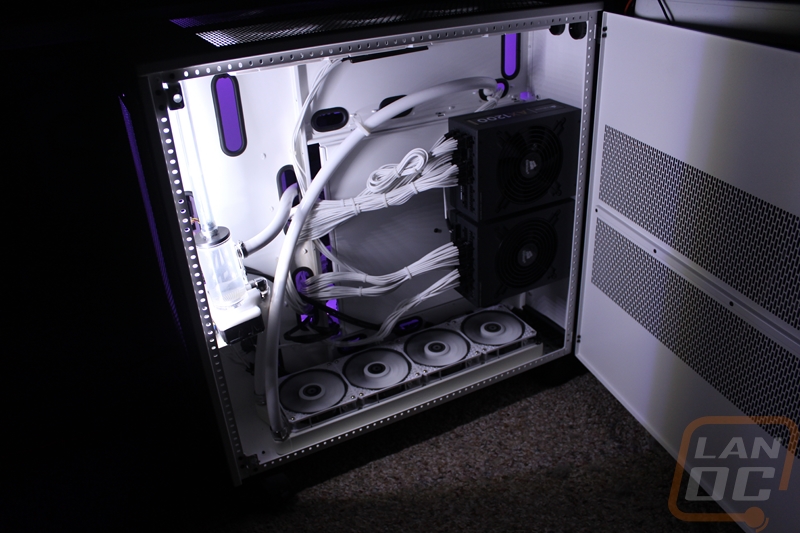 We have 652 guests and one member online