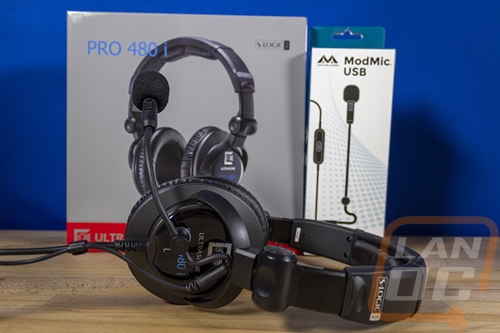 The ModMic 480i combo pack is interesting to look at because I already know going in that the ModMic in all three of its configurations is at the top of the class as far as add on microphones. Frankly, even with gaming headphones making huge improvements, I don’t think any of them match its performance in the microphone range with just high-end desktop microphones being the only other option that can compete. So it's no surprise that the ModMic USB included in our combo performed well. The USB option keeps the setup easy as well, especially if you don’t have a higher-end DAC. The USB version also is exclusive in getting the inline microphone with an easy to use button to mute the microphone. It also lights up red when you are muted. The wireless ModMic does have a similar option built into the mic. Just like previous tests the dual microphone design is nice because it lets you have a uni-directional option when keyboard or background sound is a concern but you can still get the raw performance of the omni-directional ModMic which is significantly better.

The Ultrasone Pro 480i that Antlion Audio paired up with our combo is an interesting one because it is one of the cheapest options that they have. That said it is still a studio-focused headphone and the performance matches that. I was extremely impressed with the audio performance of the Pro 480i which easily runs with higher-end headphones. This also means that it is going to stand out when compared to most gaming headphones as well with only maybe the Arctis Pro’s performing in the same range. The 480i could use a little more kick in the lows/mids but they still sound great. 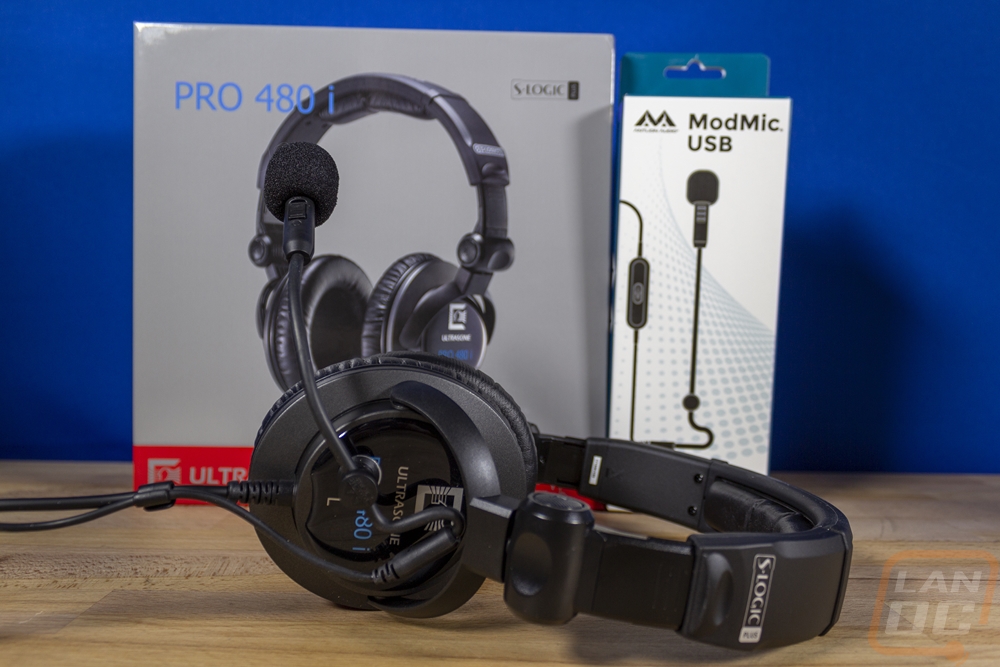 All of my cons ended up focusing on the Pro 480i headphones, which isn’t on Antlion Audio at all. But it is clear most of the headphone funds went into the audio performance which I am okay with. Some of the plastic in the band/joints looks a little low end but I didn’t have any issues with them breaking in my testing. I would also love to see the headband padding get a little upgrade with wider/thicker padding. The budget for the 480i also means that they don’t have a fully detachable cable so you do have to be careful to not damage the base cord.

Overall though, the combination of the Pro 480i and the ModMic USB does make for a great combo. But it is the pricing that brings everything together. My initial review of the ModMic USB complained that the price of $79.99 would make it hard to keep the costs down when pairing with headphones if you want to compete with higher-end gaming headphones which are in the 130-150 range. Which makes the combo setup unique, if you paid full price for the ModMic USB you would be getting the Pro 480i for $69 which is a steal. Or we can look at the current Amazon price for the 480i which is $120 and say you are getting the microphone for $29. Either way, it’s a great value. If you want an upgrade the DT990 Pro combo is a similar value with it being just $199 when the DT990 Pro can be found at its cheapest for $159. 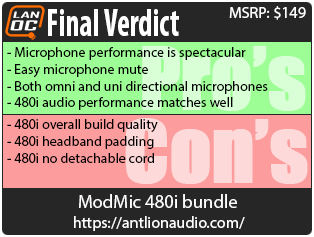 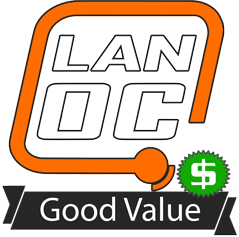 You might call him obsessed or just a hardcore geek. Wes's obsession with gaming hardware and gadgets isn't anything new, he could be found taking things apart even as a child. When not poking around in PC's he can be found playing League of Legends, Awesomenauts, or Civilization 5 or watching a wide variety of TV shows and Movies. A car guy at heart, the same things that draw him into tweaking cars apply when building good looking fast computers. If you are interested in writing for Wes here at LanOC you can reach out to him directly using our contact form.
Discuss this article
Log in to comment
Posts in discussion: ModMic 480i bundle

We have 1257 guests and no members online