With Dead Island: Riptide on the horizon it only seems appropriate to revisit the original to see what all the initial hype was about. Released in 2011, Dead Island had already generated its fair share of publicity due to the eye-catching logo and the nice bit of cinema that was the announcement trailer before it even hit shelves.  From that first trailer to the assurance of a full on zombie survival RPG with four player co-op, Dead Island promises players a unique experience they enjoy on your own or with a friend. However with so many zombie games out there nowadays, does Dead Island do enough to distinguish itself or end up dead in the water?

Dead Island is set on a fictional resort island in the South Pacific by the name of Banoi and kicks off the day after a raucous party and subsequent zombie outbreak that has left most of the picturesque island infected. You play as one of four uniquely suited survivors, a rapper Sam B, a receptionist Xian Mei, a former football quarterback Logan Carter and an ex-police officer Purna, all with an apparent immunity to the virus. Each character has their own in depth and completely voiced over narrative to give you an idea of where they are coming from that this pops up throughout the game. Being immediately thrown into the action and tasked to defend some of the last remaining survivors, it is up to you (and your friends if you so choose) to find a way off the island and help any living you may encounter along the way through a range of side missions. 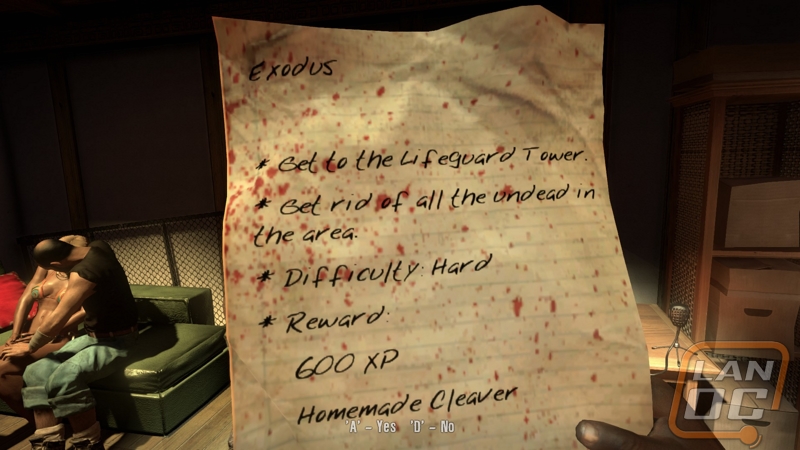 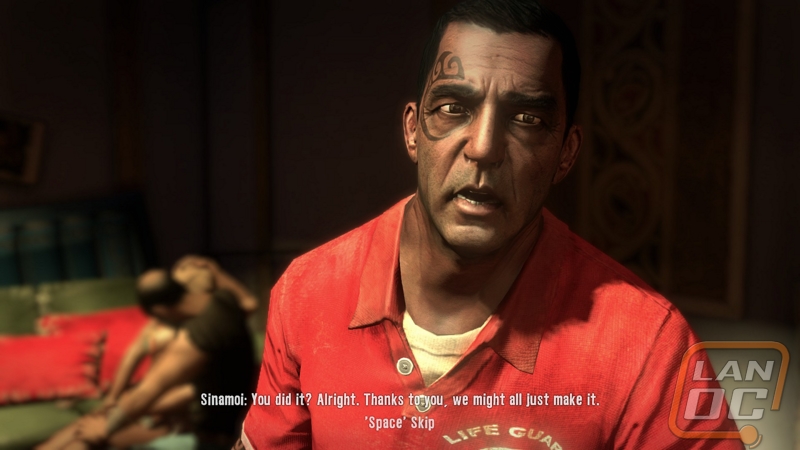 This will eventually take you to several sprawling, open locations around the island paradise/hell and lead to countless confrontations with both the living and the dead as you try to survive and find a way to escape. It appears all is not as it seems. 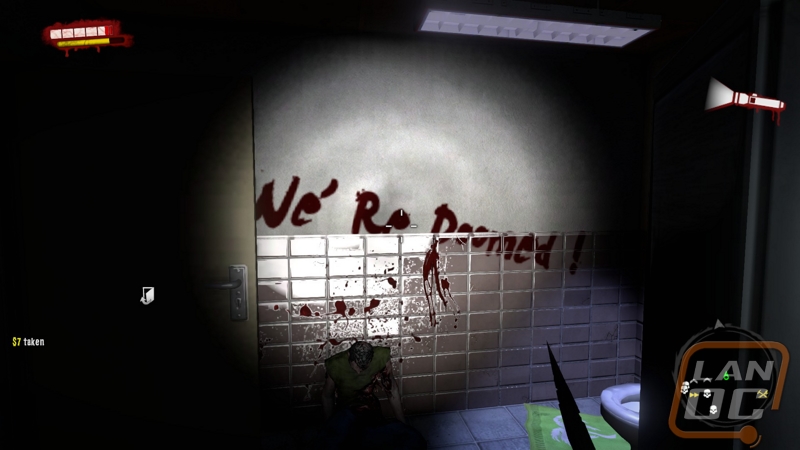 We have 1474 guests and one member online